Ways to giveBeards 2022Get support

There are many ways to show support and help us to continue our mission to provide valuable support services and connection to Fathers who have experienced the loss of their baby doing pregnancy or infancy. We offer our Beards 2022 Corporate Sponsorship opportunities (levels business of all sizes), along to the option to donate directly to Beards of Hope or sponsor a mate who is participating in one of our campaigns. You can also purchase a Bears of Hope bear to be donated to a grieving family in honor of your baby, or a mates. 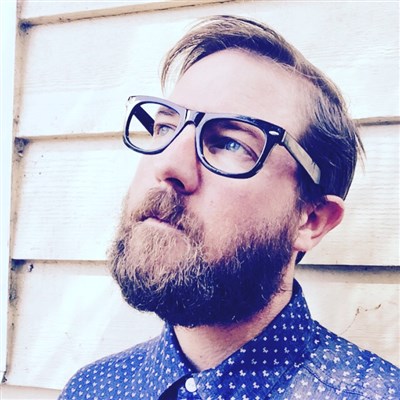 I'm growing my beard in memory of my daughter Harper Grace. After a relatively normal pregnancy for our first child, I just expected it would be smooth sailing again for our second. We'd been there before, we knew what to expect, we were ready. But there was absolutely nothing that could prepare us for the still birth of our baby girl.

I can't speak for all the dad's out there, but for me, the first moment I held my children in my arms after their birth was when I felt I actually became a father. Sure, we see the baby bump growing, and we're involved in the mood swings and weird dietary demands during pregnancy, but it wasn't until I held my first born that I became a dad. This is obviously different to the mums out there that feel their baby growing from day one, so we had very different reactions to the grief that followed. I've battled with guilt ever since we lost Harper...could I have got them to the hospital sooner? Did the stress of moving my family for work contribute? Was I helping out enough at home? Of course now I realise that there was nothing more I could have done, but it was these feelings of guilt and shame that contributed to our separation.

We've since worked through all of the emotions of the past and are still extremely close. We don't live together, but we make a fantastic parenting team (we also have two boys 6 and 2) and most importantly, we come together on Harper's birthday every year to celebrate as a family. The boys know they have a sister, and I'm forever proud to say that I have a daughter.